Jakarta, 23 November 2022 – Today, Piaggio Group brings into reality the vision of a strategic industrial footprint, as announced one year ago. The newly opened Piaggio Group factory, located in Cikarang, West Java, has begun its manufacturing operations to better serve the country. This opening further levels up Piaggio Group commitment to Indonesia, after 10 remarkable years of presence.

Chief Executive of Product and Global Strategy of Piaggio Group Michele Colaninno, together with the representatives of Piaggio Group, Piaggio Asia Pacific and Piaggio Indonesia, warmly welcomes the Minister of Industry of the Republic of Indonesia, Agus Gumiwang Kartasasmita, and the Italian Ambassador to Indonesia, ASEAN, and Timor Leste, H.E. Benedetto Latteri, to the opening ceremony of Piaggio Group’s newest factory in Indonesia.

During the ceremony, Chief Executive of Product and Global Strategy of Piaggio Group Michele Colaninno stated, “This opening is an important statement and event for the Group. It is another milestone in continuing Piaggio Group’s vision of prioritizing customer centric commitments globally and in Asia, too.”

Executive Vice President 2-wheelers Piaggio Asia Pacific, Gianluca Fiume said, “Through today’s opening, we are witnessing a strategic expansion for Asia and a strong commitment for Indonesia. This new factory shows that Piaggio Group is devoted to continuing delivering a unique Italian premium experience in mobility for Asia.”

Country Head PT Piaggio Indonesia, Marco Noto La Diega, in closing stated, "We are truly grateful to benefit from the full support of the Indonesian Government and its ministries, especially the Ministry of Industry of the Republic of Indonesia for its valuable guidance to better serve our Indonesian loyal customers in present time and in the future. We believe the new factory of Piaggio Group in Indonesia will continue delivering a premium Italian mobility solution for the market while bringing a lifestyle unique experience to the Indonesia automotive industry”

On the occasion of this factory opening, Piaggio Group presents a symbol of dedication and commitment to Indonesia, the Vespa Batik special edition. The Vespa Batik represents the proud union of the famous Italian cultural icon with the Indonesia heritage artform. 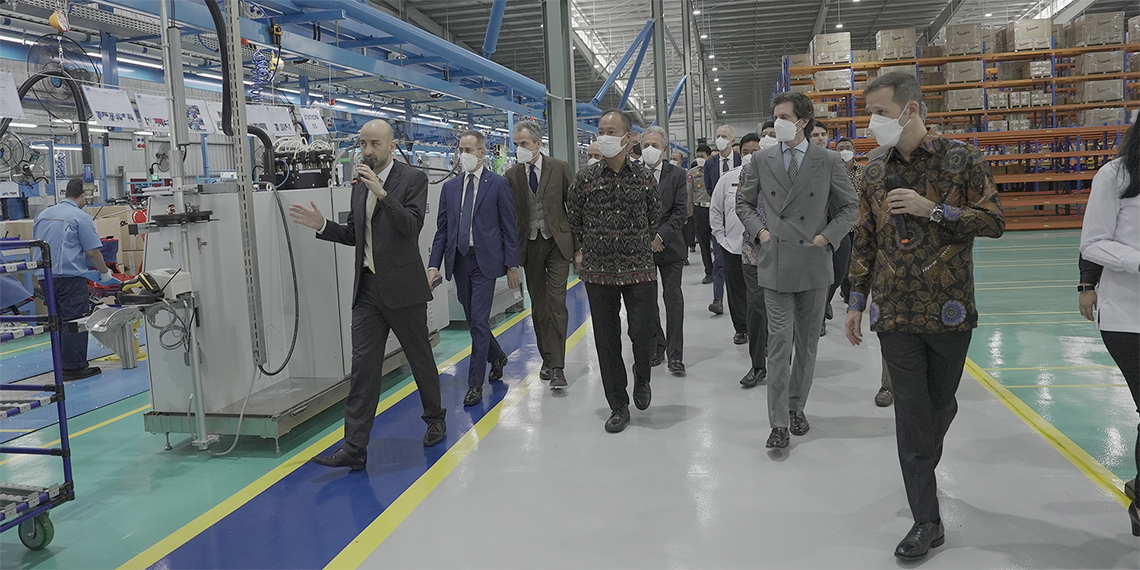 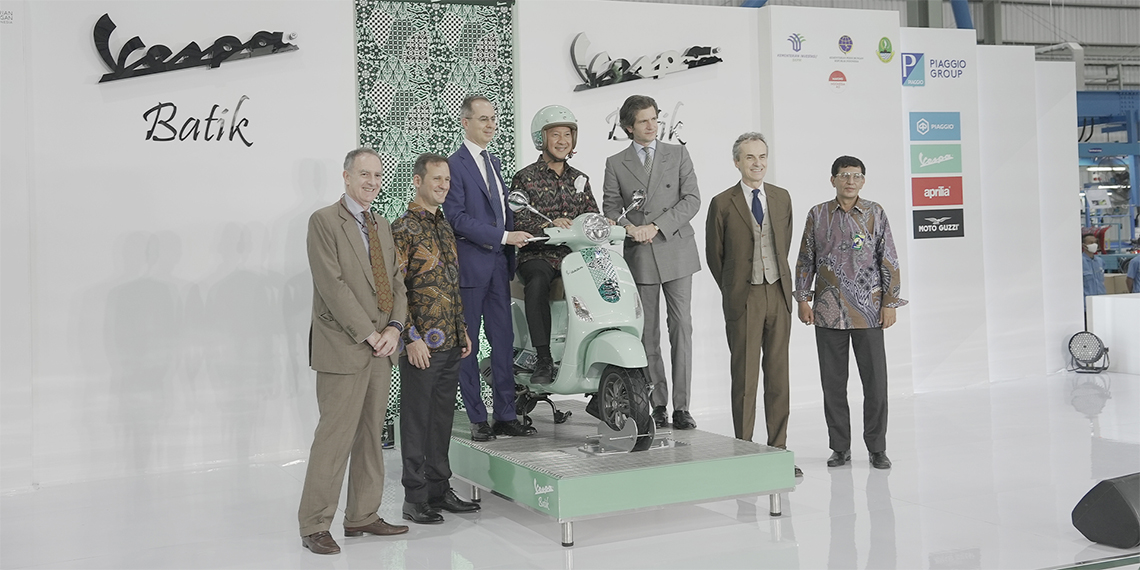 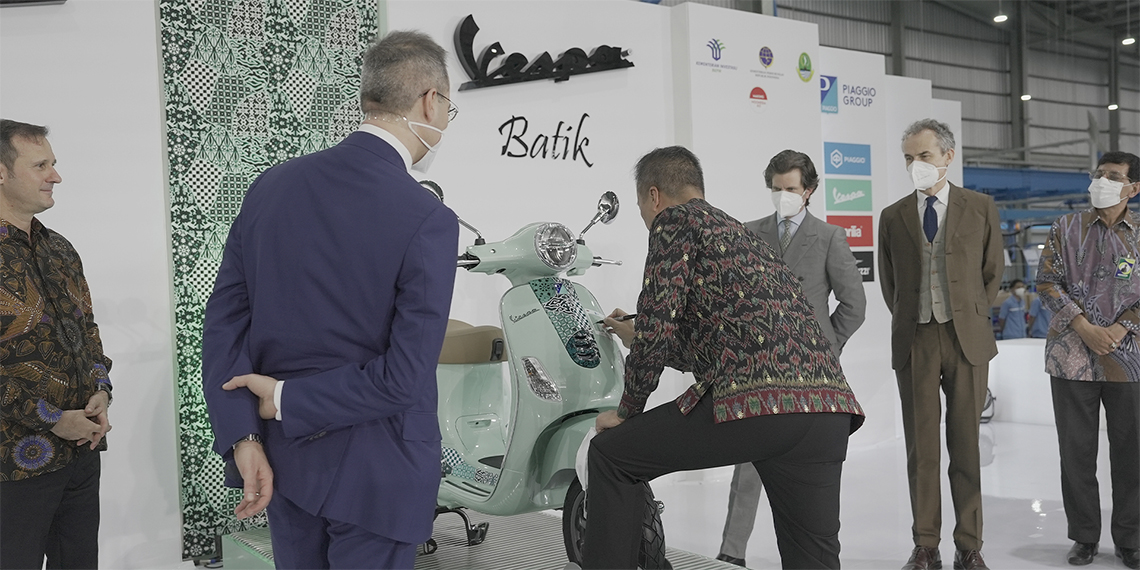 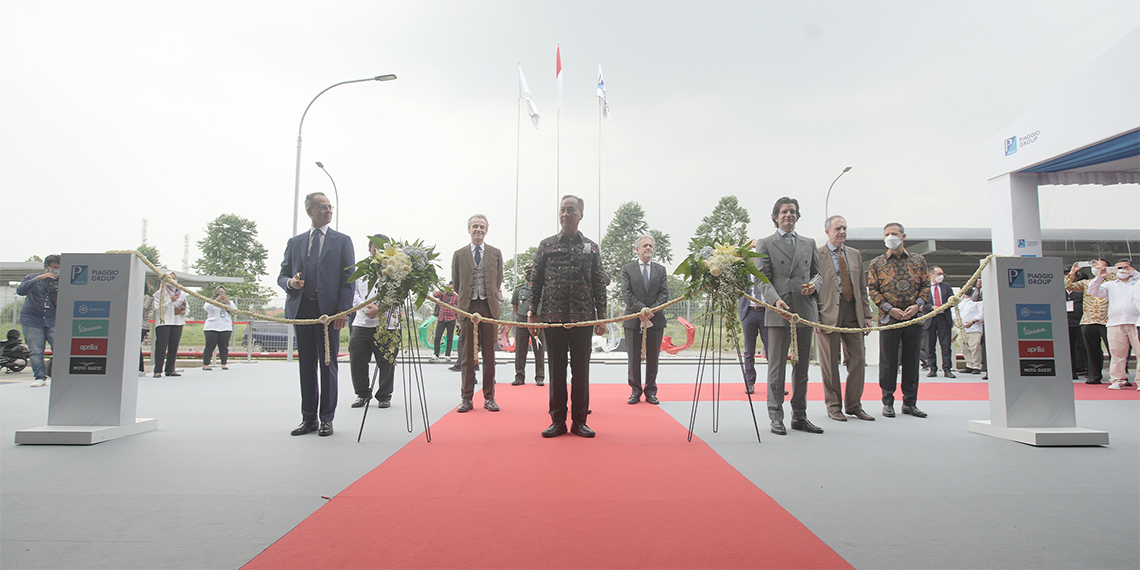 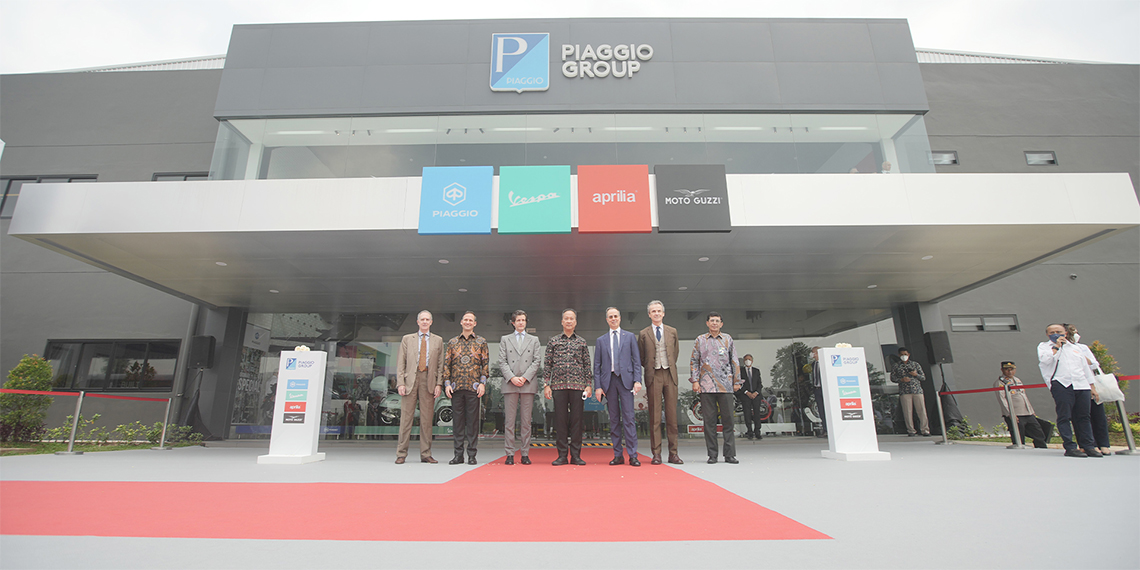 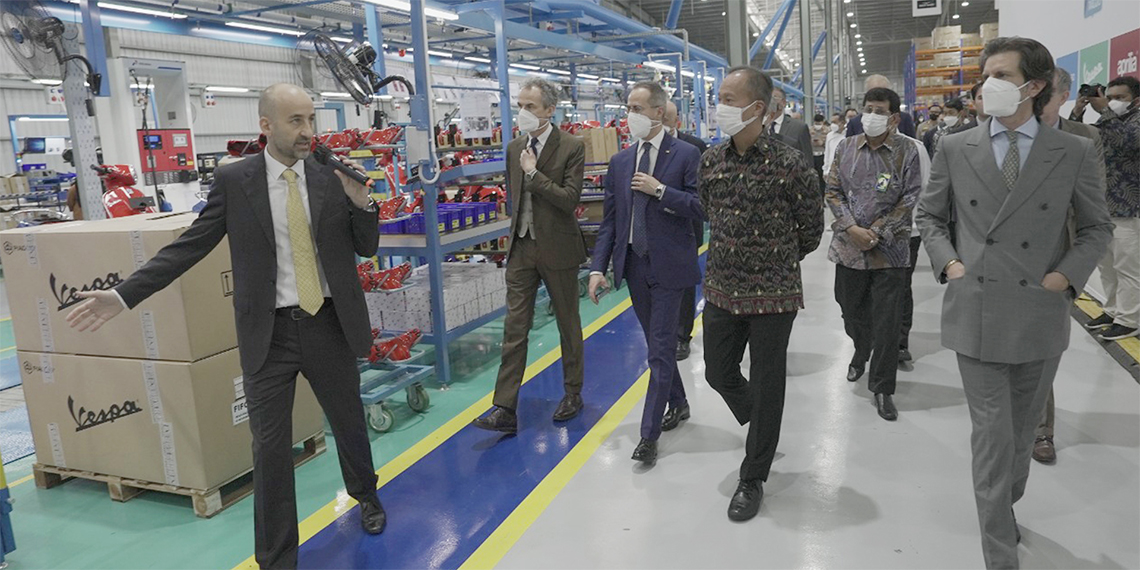 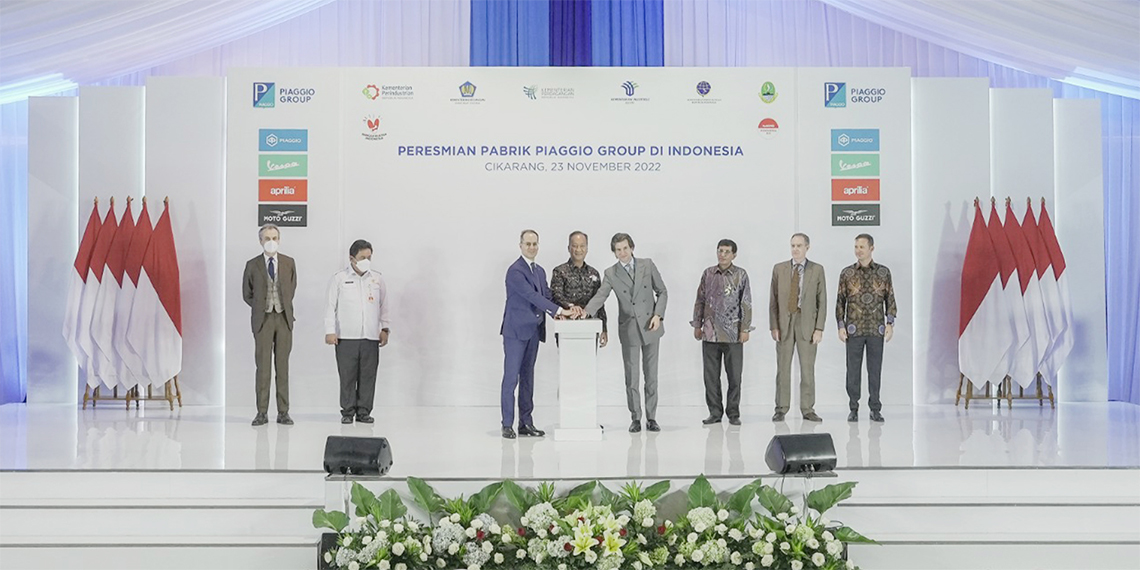